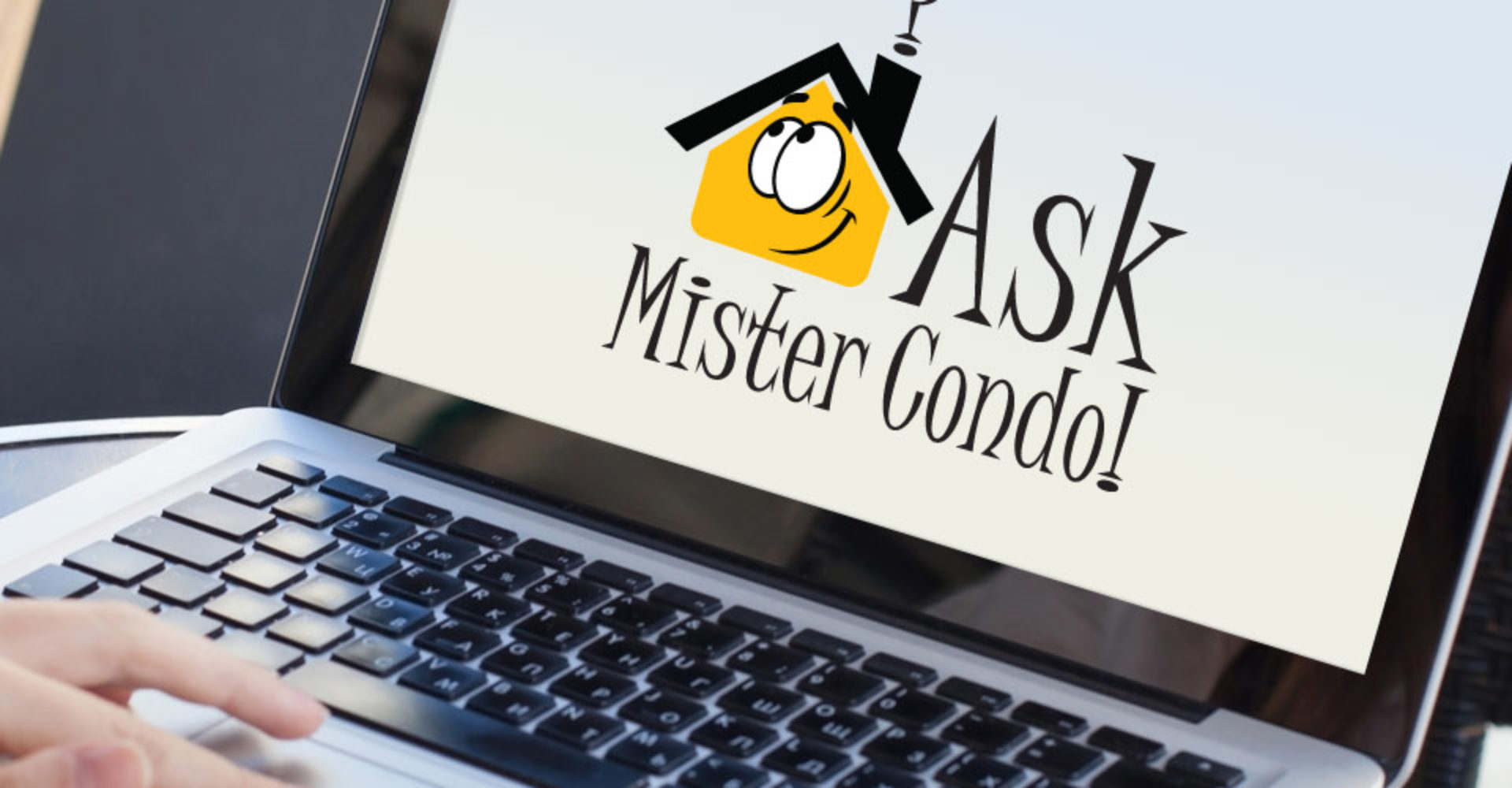 I am on the board of directors at my condo in Florida. The President has accused me of unethical behavior. What I did was ask for help from my brother, a retired CPA, on how to read a non-confidential financial report issued by the board. My brother offered his insights which helped me. The President condemned my action as “unethical” and wrote “—nor do individual board members have the authority to act on their own to seek outside opinions”. I understand that there are times this can be true when the director advised the other party they are acting on behalf of the board, but I did no such thing in this matter. Who is correct? I am kind of in a hurry for a reply, because I plan to bring the matter to the attention of the board soon. Hope you can help me. GH

G.H., I am sorry that you and your Board President have made an issue of you getting assistance. Confidential or not, the financial report was distributed to Board members and is technically for your eyes only. However, you did not mass distribute this report nor did you actually seek an outside opinion but you must have mentioned that your brother reviewed the report and made some comments based on his observations. I am not sure that you were “out of bounds” with that approach but I think you would have been better served simply stating that you had reviewed the report and that you had a few questions or concerns. Involving an outside CPA, regardless of relationship to you, gives the appearance of you seeking an outside opinion, for which the President reprimanded you. You asked who is correct and I am not sure either of you are correct or incorrect. If the rules of the association state that you cannot seek an outside opinion, then I have to side with the President. However, that doesn’t mean you aren’t allowed to have an opinion and that you need be silent when you have something to offer. I would advise you in the future to follow whatever rules are in place for reports. If they aren’t to be shared outside of the Board, don’t share them. If you need clarification on items, ask at the Board meeting. If you still need clarification, ask that the Board hire an expert to clarify and not a family member or anyone else who doesn’t serve on the Board. That will avoid both the appearance and act of unethical behavior. All the best!